Cher Varya is a family-owned group of companies that both develops and invests in property.

The company today is the evolution of over 45 years of business activity – structured through various partnerships and limited companies across the years, such as Meniscus (Cornwall) Limited, VIP Limited, Kerdene Limited, Lansdowne Property, PC Properties.

At the heart of Cher Varya are the owners and directors – Leigh & Lesley Ibbotson. Entrepreneurs to the core, Leigh has been in business since the age of 13, running an ice cream business at Padstow in school holidays, this concession grew and he saw the opportunity in the market of visitors to this beautiful part of the country. 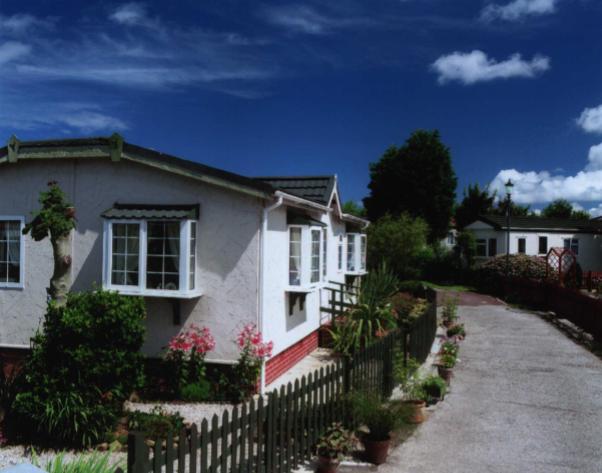 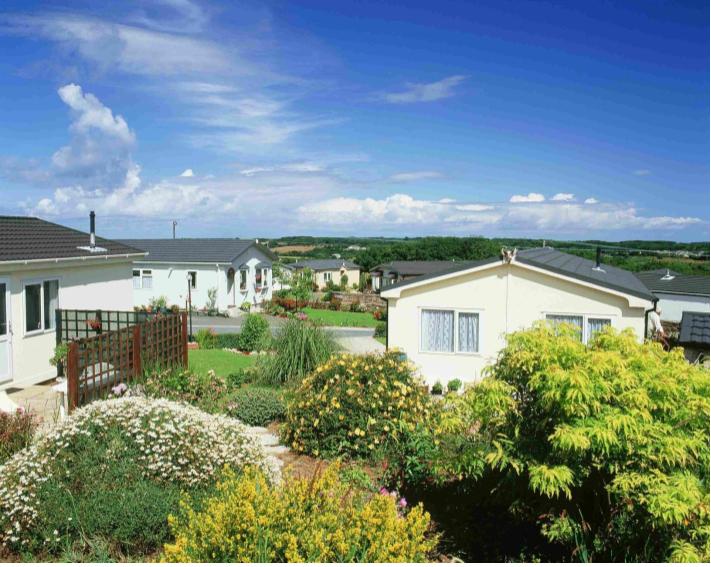 Starting out in the hospitality sector, Leigh first worked in a hotel and ran his first pub aged 17. The pub was sold in 1982 and this gave rise to the opportunity to purchase the first park, Tremarle Home Park, Camborne, at just 21.

Getting married in 1983; over the next 10 years Leigh and Lesley worked hard to grow their business by adding value through improving the quality offering in the parks alongside development and selling units. They acquired two further parks – purchasing Lansdowne Park at Scorrier and gaining planning permission for a new park: Wheal Seaton in Camborne.

In 1992 Leigh & Lesley formed a company to supply park homes to their own parks and to run the administration of the multiple sites.

From a grounding in residential parks, the next venture in 1995, the purchase of Croft Farm Park near the Eden Project, developed their knowledge and skills. The main house was converted into holiday cottages and the park was awarded a David Bellamy environmental award.  Twenty residential park home pitches were developed on part of the Park and the valued added through this work was realised in 1997 and Pedna Carne Park, Fraddon, was purchased and redeveloped – gaining recognition as a Quality Park.

A subsequent investment in a park at Porthtowan in 1999 allowed a scheme of redevelopment into 28 quality residential bungalows on one part of the site and 28 leisure homes on the other – now known as Towan Valley. Sustainability and environmental considerations played an even more significant role in the planning and development of Towan Valley and a Green tourism award was recognition of this.

The 90’s also saw Leigh and Lesley work as advisors on a number of other park developments in the South-West – putting their expertise in planning, development, sales and company structuring to bear. 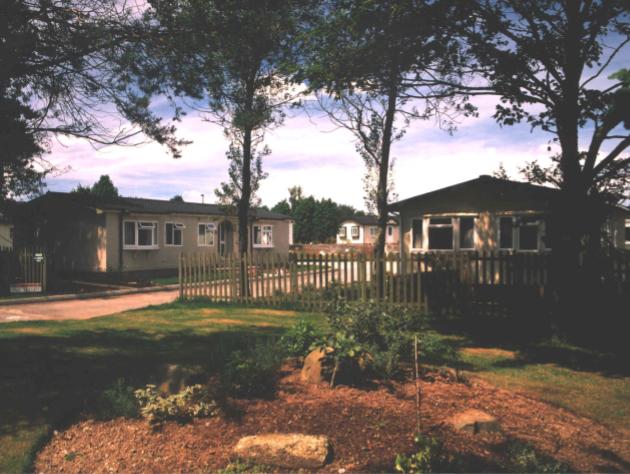 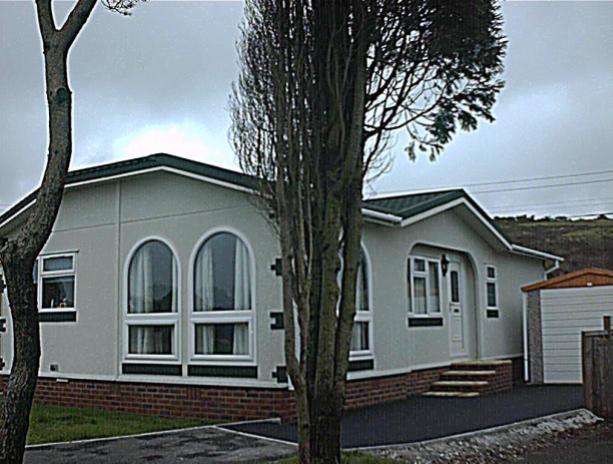 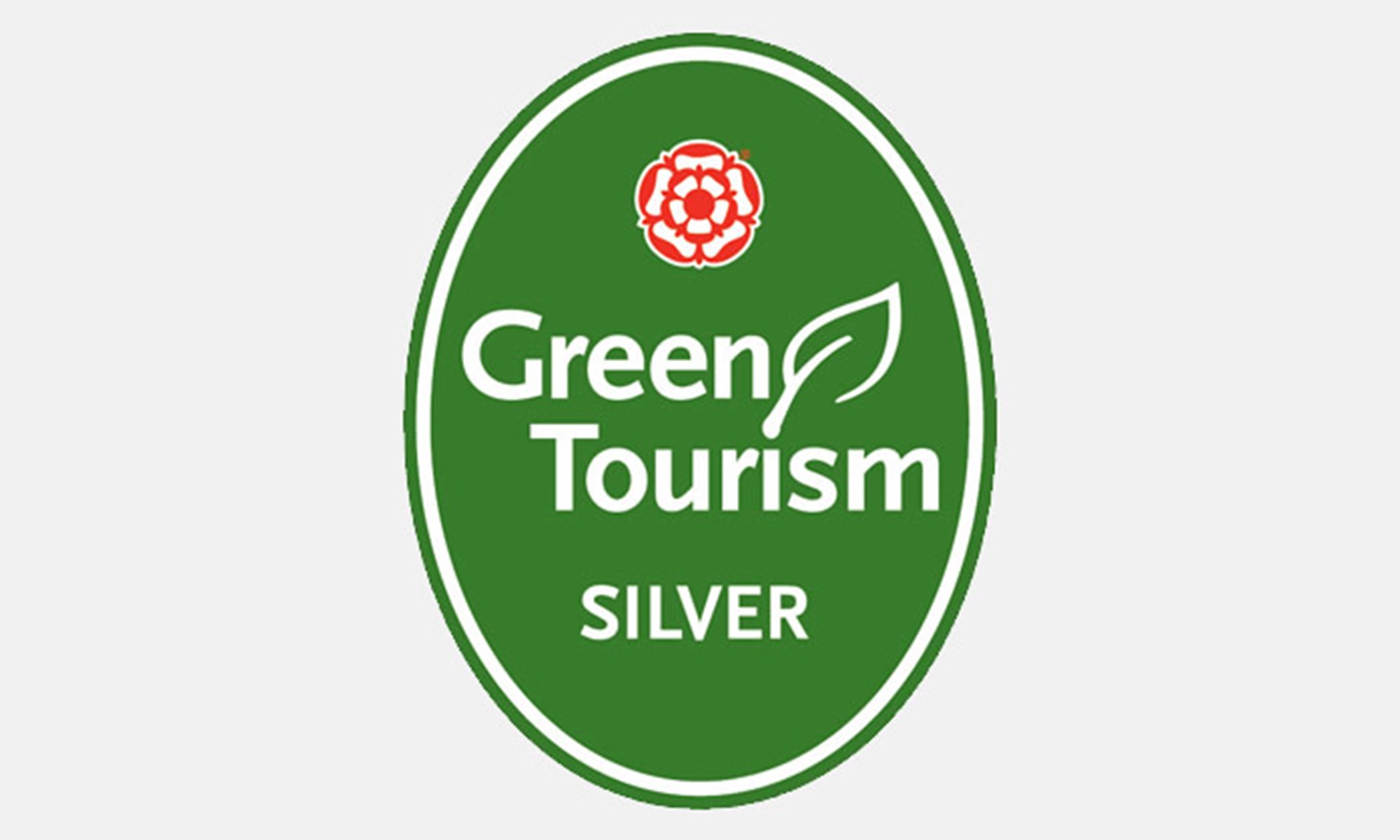 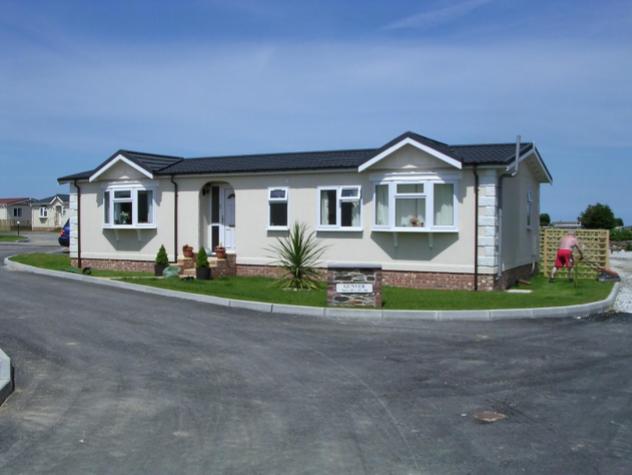 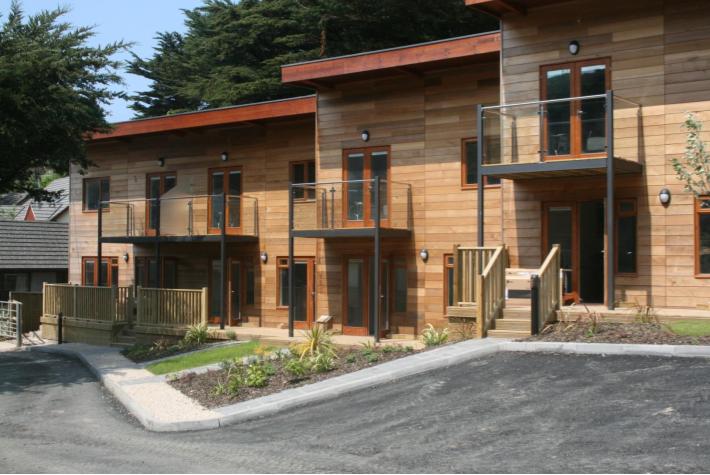 At the turn of the millenium, St Merryn Park, near Padstow, presented an opportunity to redevelop and improve the quality of a large park in a superb location. Over the next 19 years, the site was improved with significant investment in the infrastructure to support the 137 park homes. As part of the redevelopment a housing scheme of 6 bungalows were built and sold.

2003/2004 saw the disposal of 5 parks – Tremarle Home Park, Lansdown Park, Pedna Carne, Wheal Seaton and Croft Farm Park. The 5 parks represented around 5% of the quality award parks in the country.

From 2004 Investment activity diversified from its focus on purely parks and the first commercial property investments were made in Cornwall, Clevedon & Northamptonshire.

Rosewater Park, St Teath, was purchased in 2007 – once again, the park was redeveloped and tired caravans were replaced with quality lodges, adding value to the site before being sold on.

From 2012 the business was restructured to multiple companies, each with a different identity and purpose:

Cher Varya Housing – Investment in, and management of, residential properties

Cher Varya Commercial – Investment in, and management of, commercial properties

As we move into a new decade, Cher Varya is looking to continue to grow through the development of quality residential and commercial properties.

The aspiration is to embrace and grow the use of green and sustainable technologies both within our existing properties and new developments are being designed with the goal of being at least carbon neutral.

If you think you might be able to play a part in our future – if you have land or property with potential that we can work with you to deliver best value then please do feel free to contact us for an informal discussion.